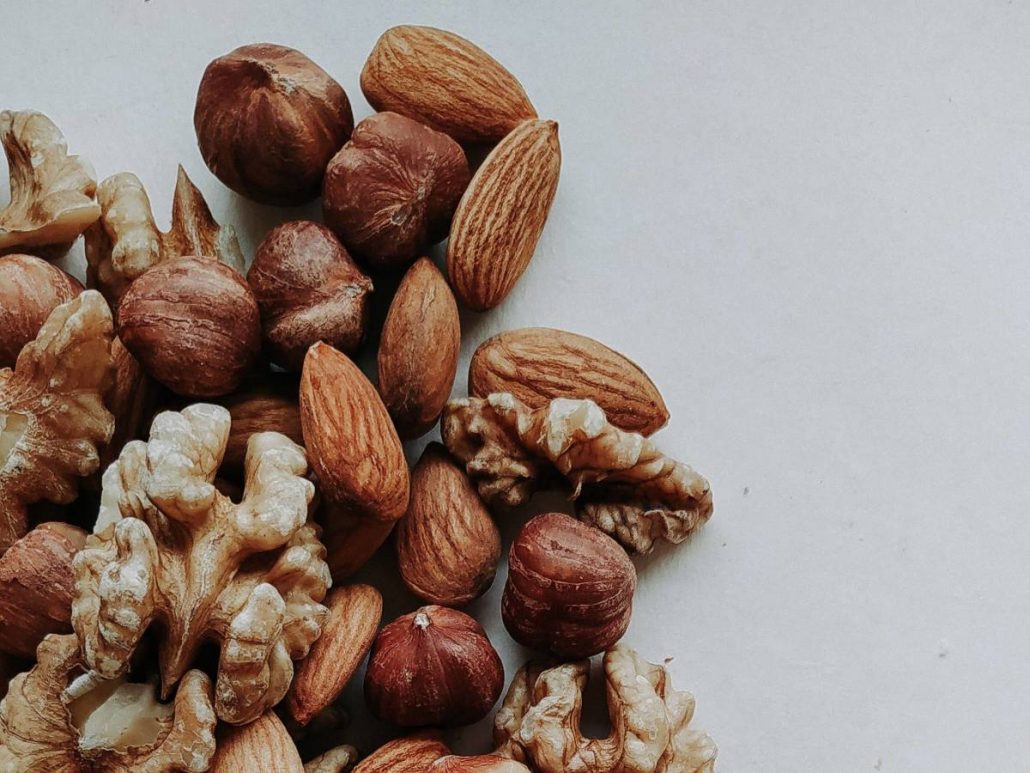 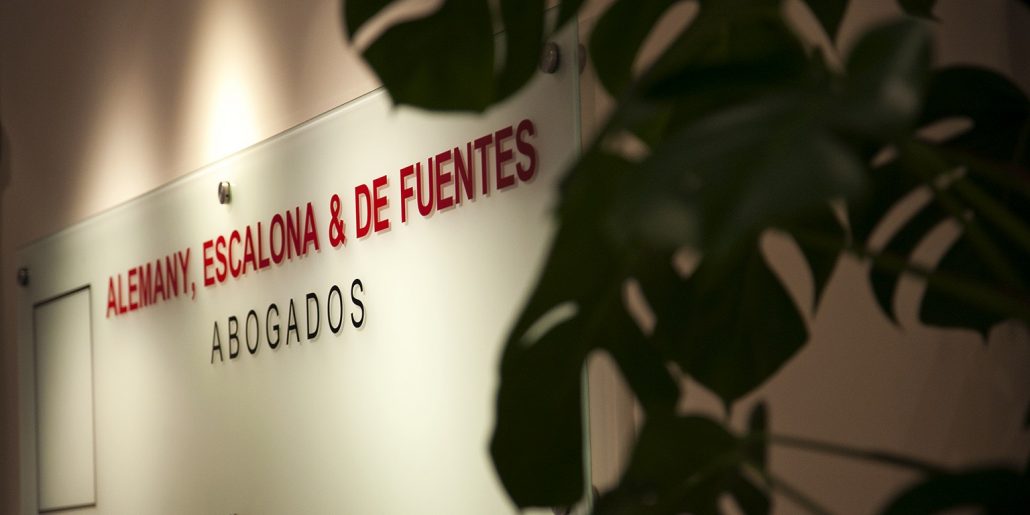 Alemany, Escalona & de Fuentes trusts in PROA for the development and execution of its communication strategy. Founded by José Ignacio Alemany Bellido in 1993, it expanded its activity to Labor Law in 2001. Five years later, José Antonio Escalona de Molina joined the Commercial Law area and the Procedural Law department was created. In […] 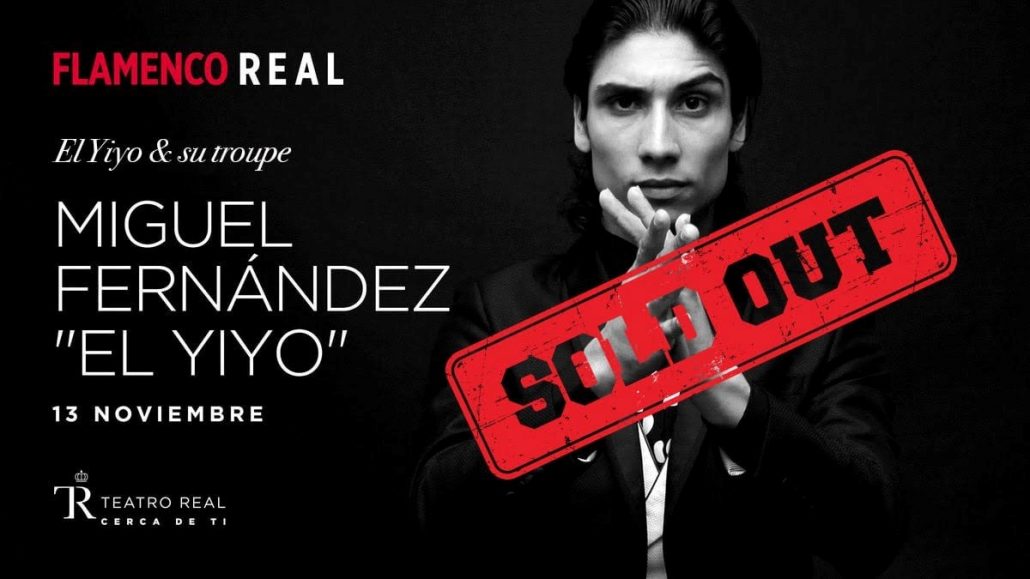 “We are among those who believe that in these uncertain times it is more necessary than ever to continue programming with all the security guarantees”   What is SO-LA-NA Entertainment? SO-LA-NA ENTERTAINMENT, is a show producer. We create and produce shows with the ambition of developing opportunities that transcend flamenco, scenic and musical art in […] 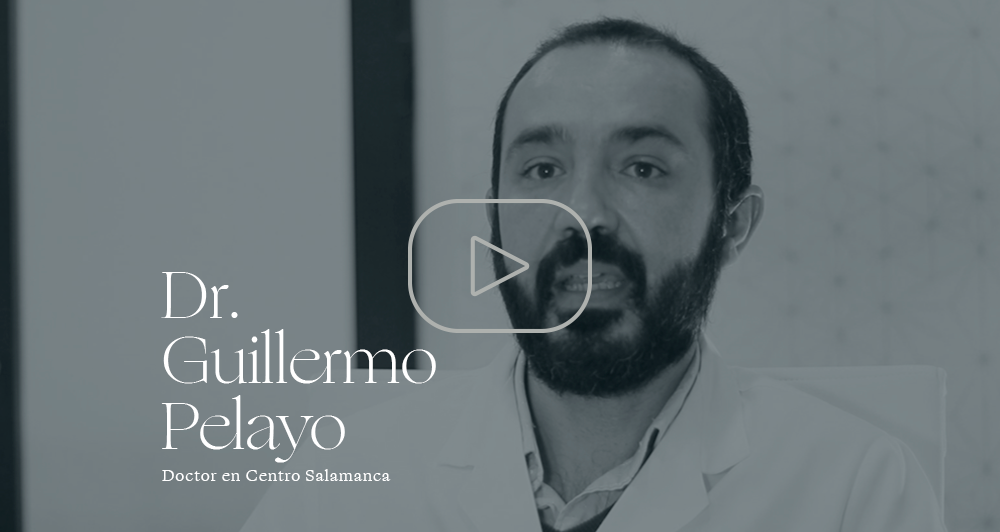 Guillermo Pelayo, doctor at Centro Salamanca, exposes in a new video of PROA the different aesthetic medical solutions and the exclusive methodologies of proven effectiveness of Centro Salamanca. Likewise, he highlights the importance of having the latest technologies and a great knowledge of these to offer the highest quality to its patients.   Cabe la […] 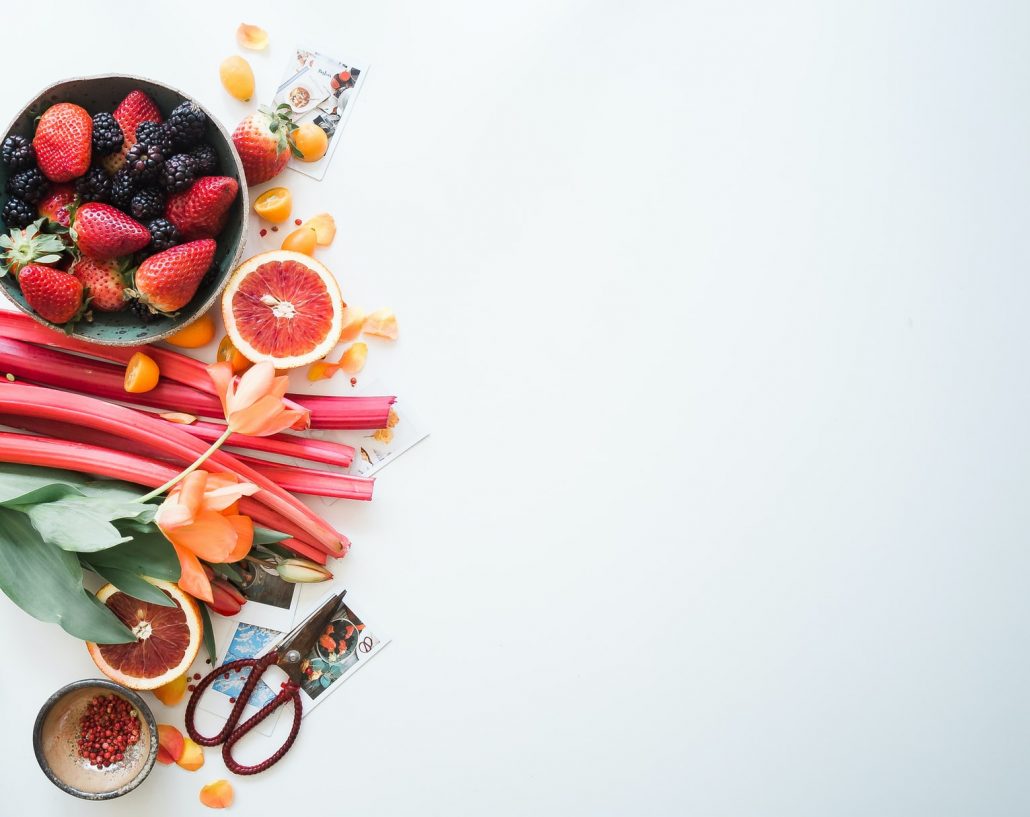 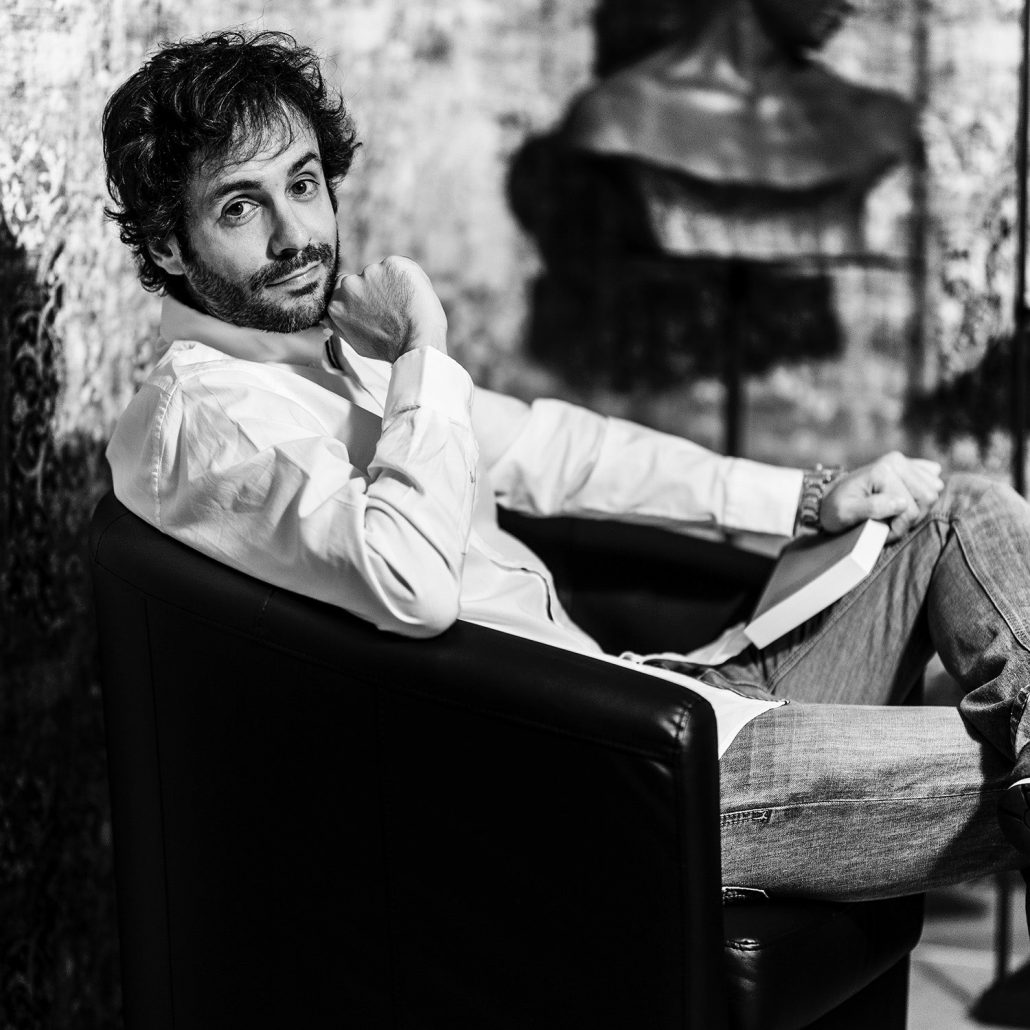 The family gets together to celebrate Grandpa’s birthday. A woman overcomes her sister’s apocryphalism and gathers her in a tight embrace. The uncle makes his teenage nephew drink from his glass, arguing that he “knows a lot about this”. Children and grandchildren crowd around the table like chicks in a nest. A cluster of vocal […] 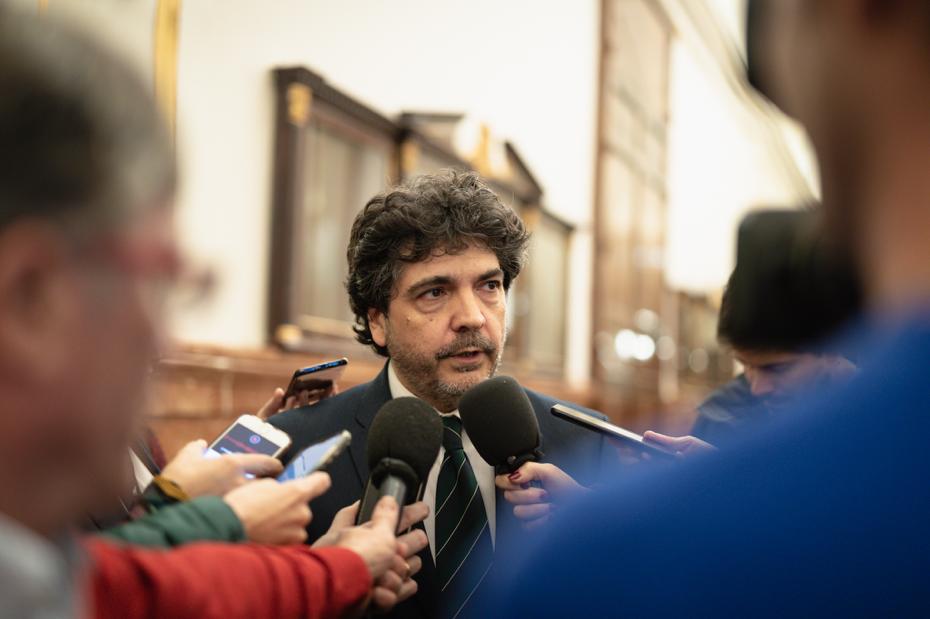 The author denounces a general cause against the spirit of the Transition at the hands of a left that, he claims, uses a manipulated historical memory I am convinced that more than half of the new thinkers who think about Martin Villa’s role in the Transition and the events for which he is being judged […] 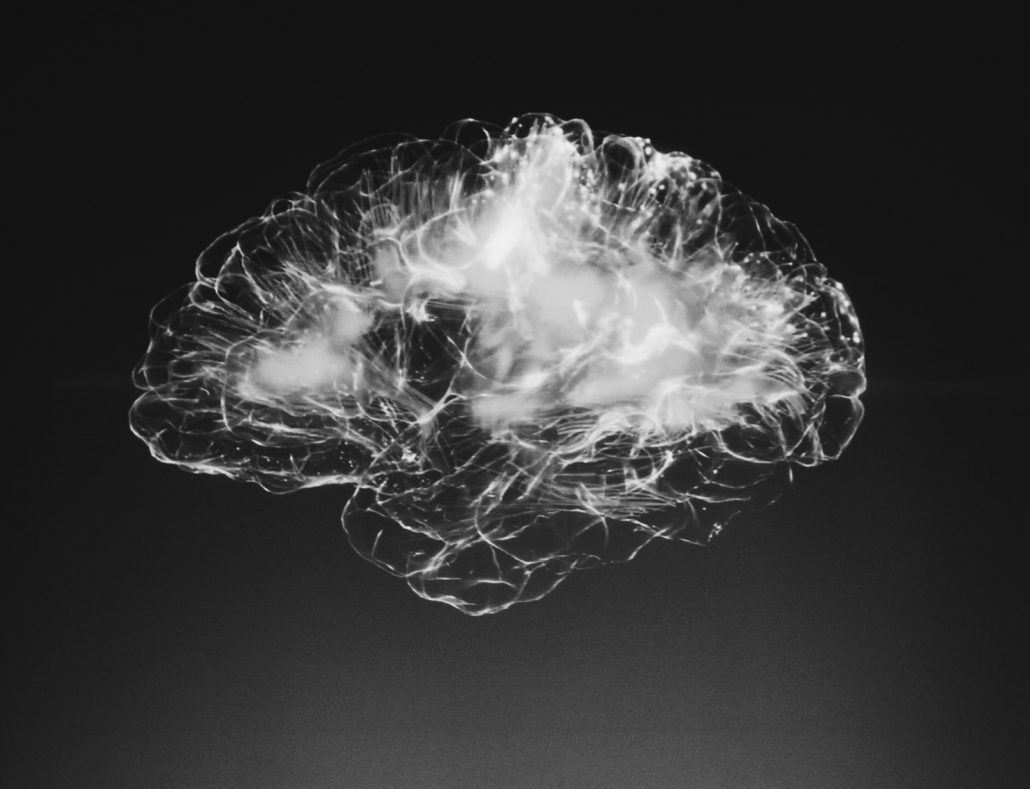 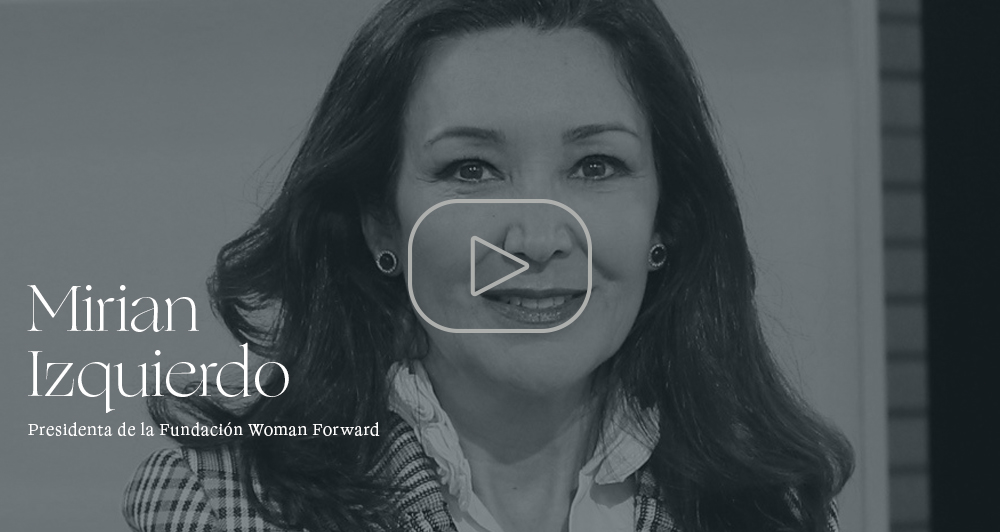 In this interview, Mirian Izquierdo, President of the Woman Forward Foundation, analyses the reasons why the presence of women on the boards of directors has not yet reached the 30% recommended by the CNMV’s Code of Good Governance for 2020, as well as the contributions that women can make to organisations from the governing bodies, […] 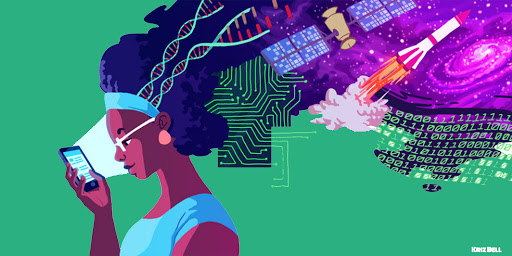 The demand for digital talent is currently very high and growing rapidly, so much so that companies are embarking on a desperate race to recruit the best talent. However, they are missing a great opportunity by not reaching women more effectively. Women make up 36% of university graduates in the science, technology, engineering and mathematics […]