Blog - Latest News
You are here: Home / “The State’s Job is to Avoid Historical Deformations for Political P...

The former Minister of Education, Culture, and Sport, José Ignacio Wert, presented his book The Education in Spain, a Pending Subject in Proa Comunicación’s videos celebrating its tenth anniversary. “The state’s job is to avoid historical deformations for political purposes,” he said forcefully when referring to the Catalan social and political conflict. Additionally, he highlights in his book that “the manipulation of textbooks used in Catalonia has been abundant” and this has not only been the work of the nationalist parties, but the Tripartito Government as well.

On the other hand, in relation to the Lomce (organic law to better the quality of education), he wanted to point out that “the lack of implementation of its main objectives is what has prevented a greater improvement in education.” Also, he remined us of the context of the law saying that “the Lomce was passed during impossible fiscal and economic conditions.”

Lastly, he signaled that dropping out of school early is the main problem in Spanish Education, “it surprises me how poor the awareness of this problem is in our country.” 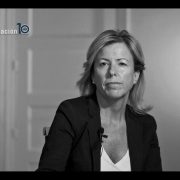 The Keys of Communication in Foundations 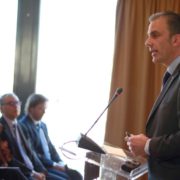 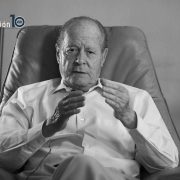 The Brain and Neural Networks

"Spain Leads in the Management, Measurement and Know-How of Reputation" 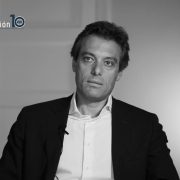 Why it is Important to Learn how to Debate 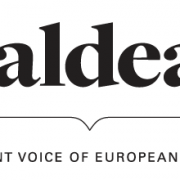 Proa Comunicación, in the last issue of Real Deals

How do our Brains Work?