Blog - Latest News
You are here: Home / “We Have to Recover the Value of Words to Try to Get Closer to the...

Alfonso Armada, president of the Spanish chapter of Reporters Without Borders, reviewed the current situation of the press and journalism as a career in the videos made by Proa Comunicación for its tenth anniversary. In reference to the main challenges for media outlets and journalists, Armada considers it necessary to revive the truth because “Spain is in doubt and regression.”

On the other hand, he also takes on themes like freedom of the press throughout the world, the differences between journalism and communication, and explains the activities of Reporters Without Borders as well as explaining the differentiating aspects between journalists and theatrical writers. In conclusion, he highlighted that “you have to regain the silence to think. It is necessary to try to recover the value of words to try to get closer to the truth.”

Alfonso Armada is a Spanish journalist, writer, playwright, and poet. On his path as a journalist he has covered conflicts like the Siege of Sarajevo or the Genocide in Rwanda. He was the Africa correspondent for the newspaper El Pais for five years and between 1999 and 2005 the New York correspondent for the newspaper ABC. He is also a theatrical writer and director of works such as “Carmencita jugando,” “Sin maldita esperanza,” o “La edad de oro de los perros.” Currently, he is the director for the magazine FronteraD. Additionally, since November of 2017 he has been the president of the Spanish chapter of Reporters Without Borders.

Ana Sánchez de la Nieta, the next guest to participate in the Proa Comunicación Observatory on January 29 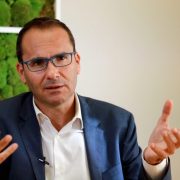 "The future of journalism is to be ethical, moral, rigorous and high quality"

"The future of journalism is to be ethical, moral, rigorous and with quality" 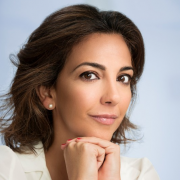 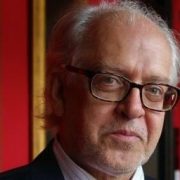 There is only one future: build trust

Repitition (I): Side A