The “Google tax”, a short-term solution 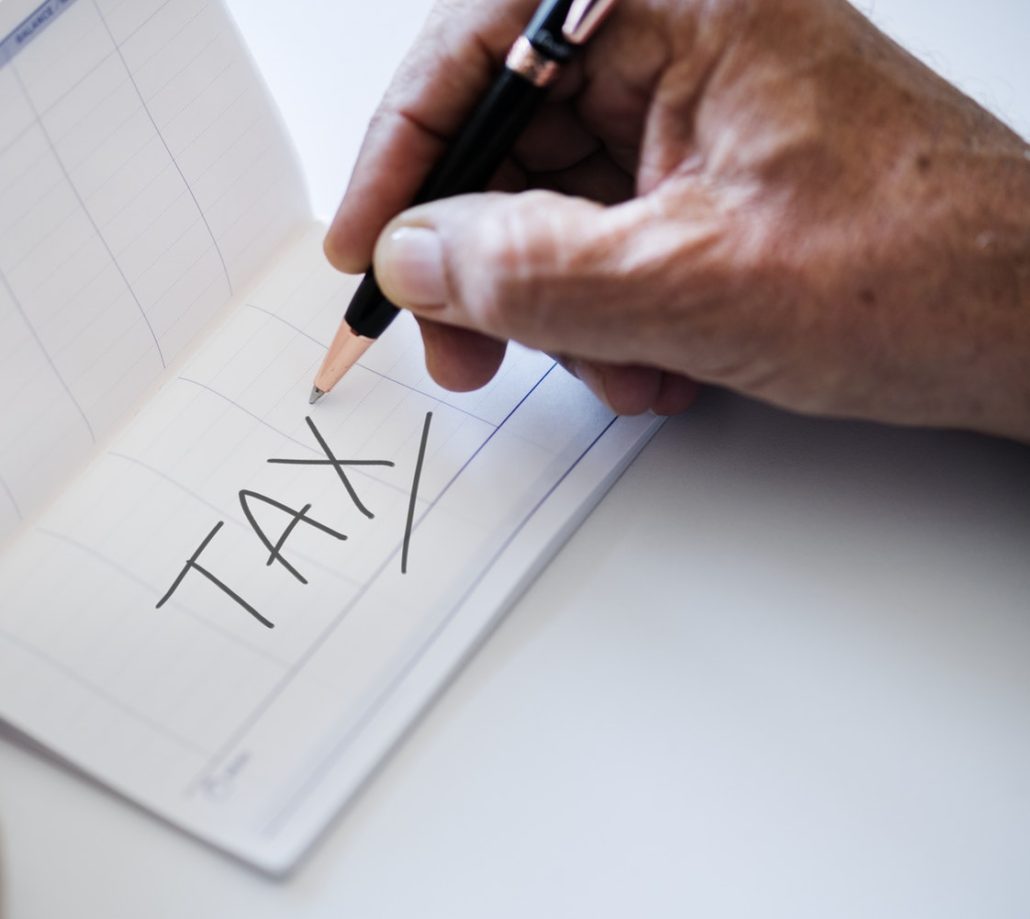 On March 21st, 2018, the European Commission presented a package of measures relating to the taxation of the digital economy, including a proposal for a Directive introducing a tax on the provision of certain digital services (the so-called “Google tax”). In line with the proposed EU Directive, the Council of Ministers reported on Friday, October […]