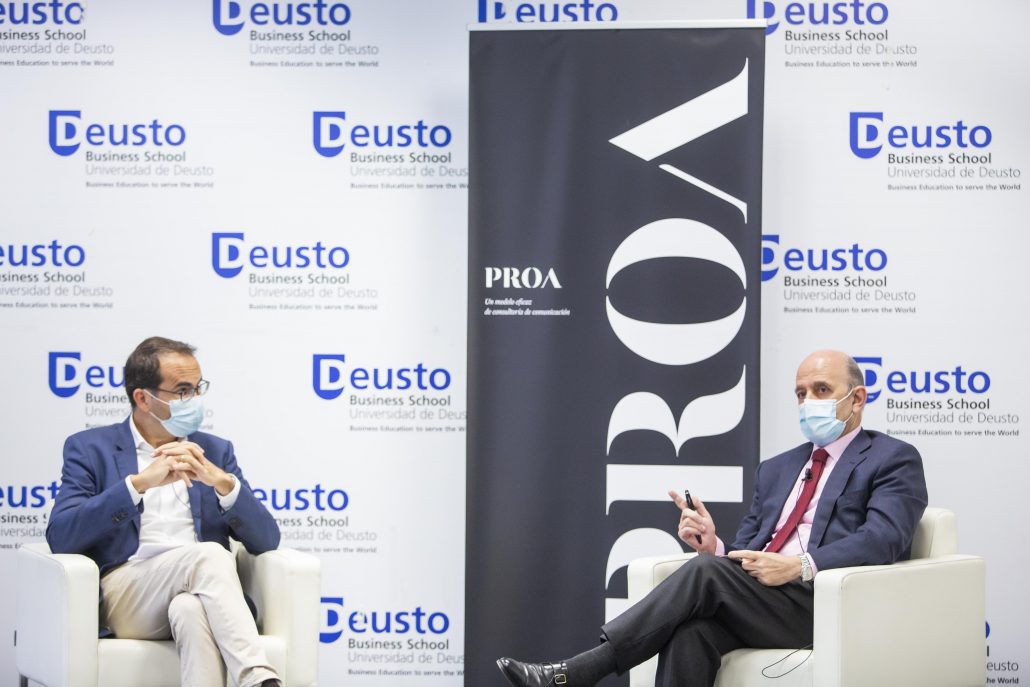 “The story of the last six years in Spain is almost a thriller”, “The King Emeritus has betrayed his son”, “(Juan Carlos I) will not return to Spain as long as the Public Prosecutor does not clarify his situation”, “I do I think Leonor is going to reign ”,“ Pedro Sánchez has supported the King […] 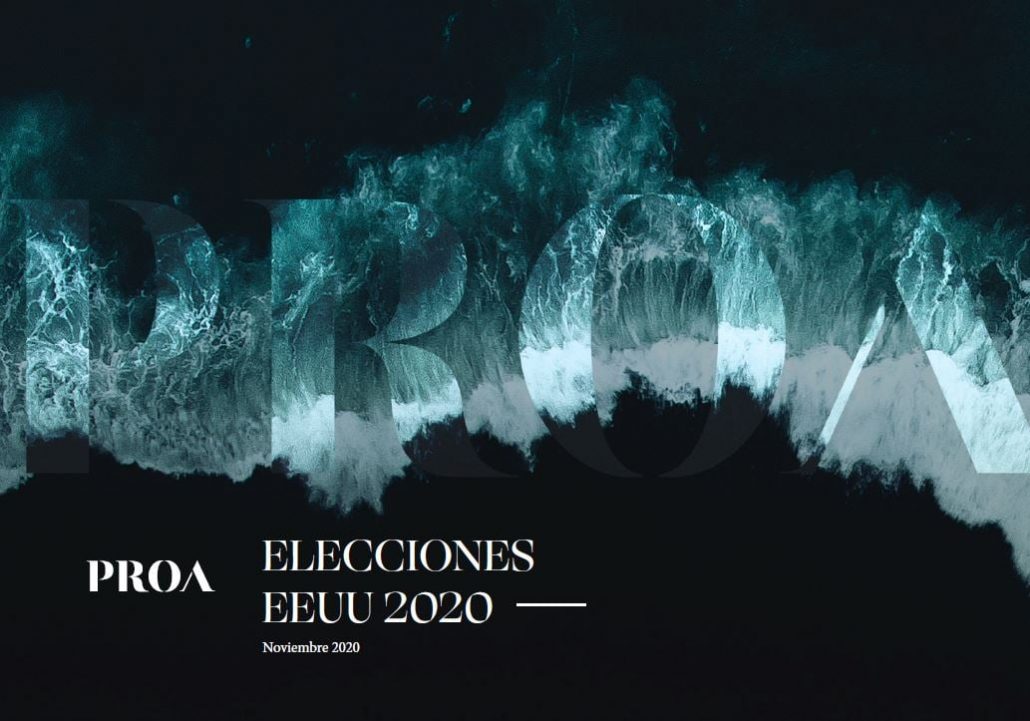 The presidential elections are filled with uncertainty following the first results. PROA analyses the context and how the victory of the Republican or Democrat will affect the future of Spain.     DOWNLOAD 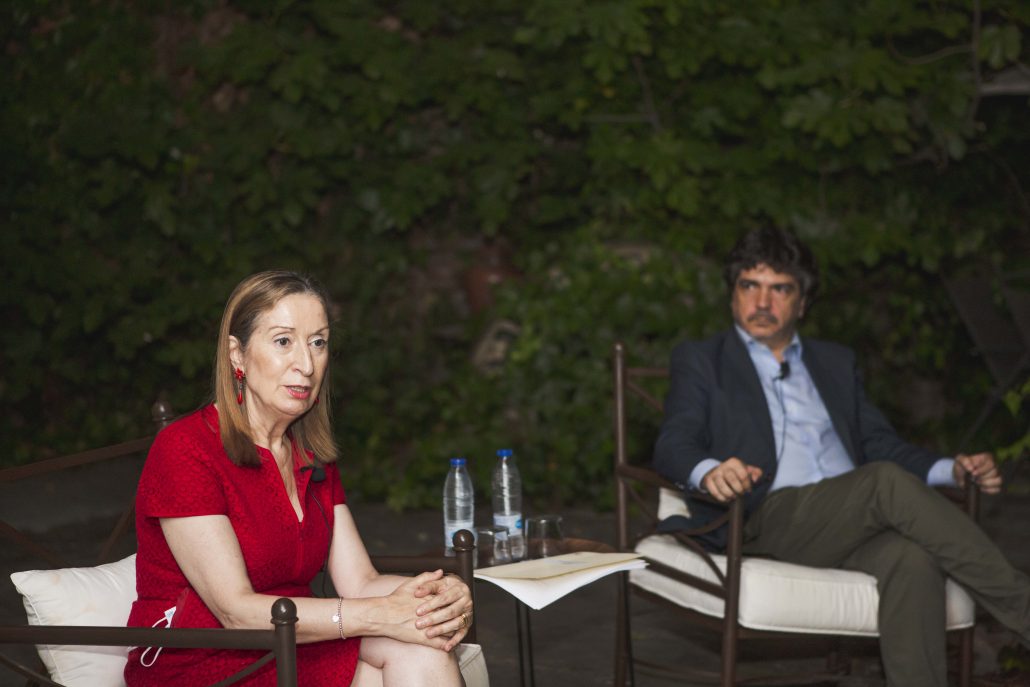 Ana Pastor, vice president of the Congress of Deputies and spokesperson for the PP in the Commission for Reconstruction, inaugurated the first post-COVID PROA Observatory on Thursday, July 23, with a talk on the activity and results of the aforementioned commission, whose documents were submitted to a vote the day before in the Lower House. […]

Prevention, learning from others who have been through the same thing, protocolizing actions, coordinating the dissemination of information and evaluating what has been done are the keys to good crisis management. That was the lesson that Yago de la Cierva, Director of Crisis Communication at Proa Comunicación, extracted after the intervention of Raimundo Herráiz, manager […]

The secret of success, with Olga Cuenca

“The secret of success is hard work, continuous training and being with others, not shutting yourself up, negotiating, sharing points of view”, summarised Olga Cuenca, doctor, founder and former executive president of Llorente y Cuenca, artist (Ty Trias is her heteronym) and consultant in several companies, in the October session of the Deusto Business School […]

What happens in the Spanish electricity sector, with Rafael Villaseca

Rafael Villaseca, former CEO of Gas Natural Fenosa and current President of the Naturgy Foundation, participated in a new edition of the PROA Communication Observatory held at the Boston Consulting Group headquarters on Wednesday, April 10.

The Spanish economy and its pending challenges, with Cristóbal Montoro

“There are reasons to think that this can go well, as long as policies do not spoil it,” concluded Cristobal Montoro, former Finance Minister of the PP, referring to the Spanish economy, in his speech at the Observatorio Proa Comunicación on Thursday, July 4. Montoro spoke about ‘The Spanish economy and its pending challenges’ before […]

Regaining Madrid for everyone, with José Luis Martínez-Almeida

“The centre-right cannot stay at home on 26 May”, insisted José Luis Martínez-Almeida, PP candidate for Mayor of Madrid, repeatedly during his speech at the Proa Communication Observatory with a presentation entitled ‘Regaining Madrid for everyone”, held at the Wellington Hotel.Martínez-Almeida placed special emphasis on the need to mobilise his electorate “to exercise a democratic […]