For the third year in a row, Proa Comunicación helped to organize the National Snow Sports Awards. Presented by Madrid SnowZone and the RFEDI-Spainsnow, the third edition of this event took place last Friday November 15 in Madrid’s newly renovated indoor skiing area. Athletes and organizations came together to award the best of the season in one of the most important national events for winter sports. The awards were created three years ago to pay homage to winter sports and their members: athletes of today and always, ski areas, federations, clubs, organizations, brands, specialized press, etc. 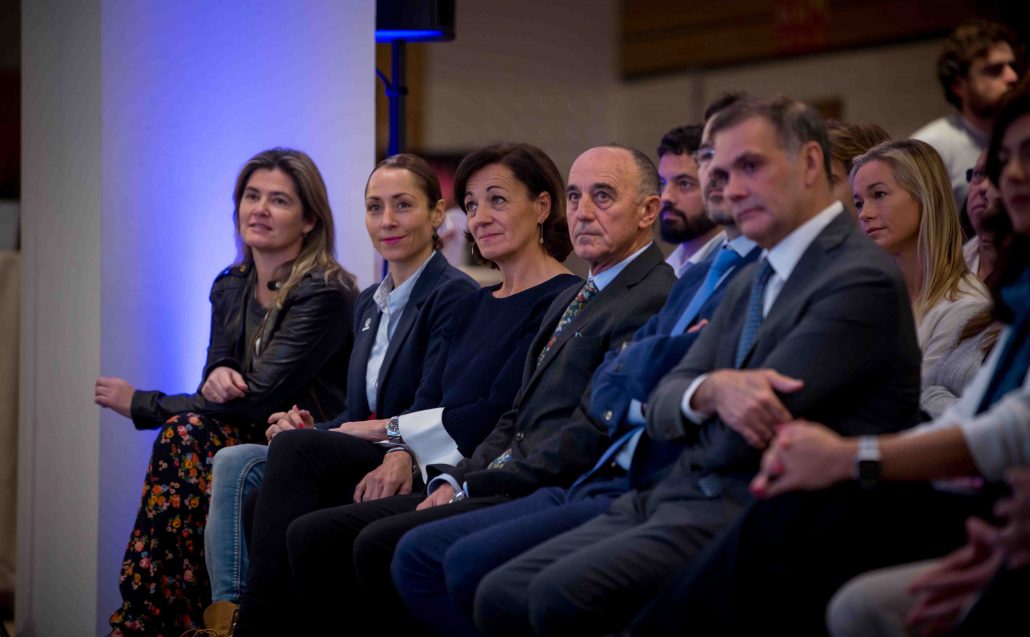 The magnitude of the Fernández Ochoa family was also remembered after the Paquito Fernández Ochoa prize was awarded to Juan del Campo for being the best male athlete of the 2018/2019 season. His qualification in the Top 30 of the Slalom at Schladming World Cup and in the Top 2 in the World Cup in Are (Sweden) helped the committee decide to grant him the award.

Additionally, the 29 Spanish athletes who have participated in 14 editions of the Winter Olympic Games were honored during the awards ceremony. 14 of them could come to the event that crowned Queralt Castellet as the best female athlete of the 2018/19 season with the María José Rienda prize, delivered personally by the president of the CSD.

After the presentation of the III National Snow Sports Awards, a show divided into four parts took place on the track. The main focus of this demonstration was a tribute to women’s participation in the Winter Olympic Games, with special attention to the bronze medal won by Blanca Fernández Ochoa in the 1992 Albertville Slalom.

As a new feature, in this edition a tenth award was added, the SNOWZONE Award ‘Snow4all’, which will be awarded each year to the person or organization that has been most distinguished in the promotion of inclusive snow sports. Jon Santacana and Miguel Galindo, silver medal in the Supercombined event of the Paralympic Games in PyeongChang 2018, were the first winners of this recognition.

As an exception to the athletes who were honored, two medals were awarded to Lluís Breitfuss the COE badge in recognition of his work as sports director of the RFEDI during the 2018 Olympic Games in PyeongChang, and Lucía Hoyo was awarded the RFEDI sports merit medal for her 25 years at the federation. 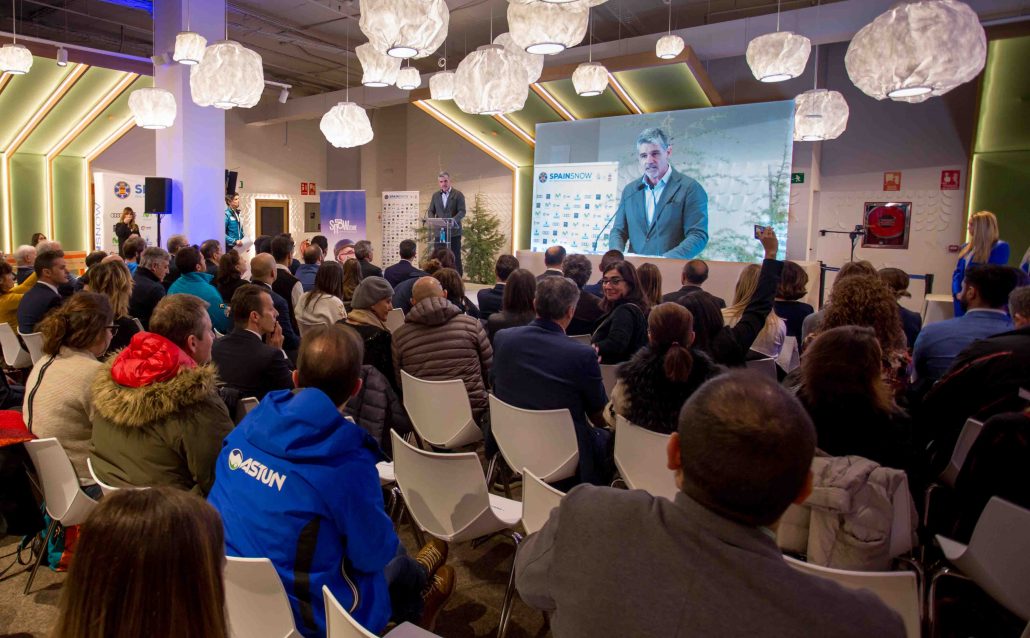 The panel of judges that evaluated the candidatures and decided the winners (in awards not linked to the world ranking) was made up of various representatives of the sector: María José Rienda, President of the National Sports Council; Alejandro Blanco, President of the Spanish Olympic Committee. May Peus, President of RFEDI; Jesús Ibáñez, President of ATUDEM; Javier Villar, Director of Madrid SnowZone; Fernando Ruiz, Director of Eurosport; Lola Fernández Ochoa, Olympic skier; Jordi Font, snowboarder Olympic Diploma and Carolina Ruiz, Olympic skier.

The company FOREO, a Swedish brand of beauty tech that is on sale at El Corte Inglés, was one of the sponsors of the III National Snow Sports Awards for the second consecutive year. Along with RS Roslain Sport who created the official watch of the RFEDI. 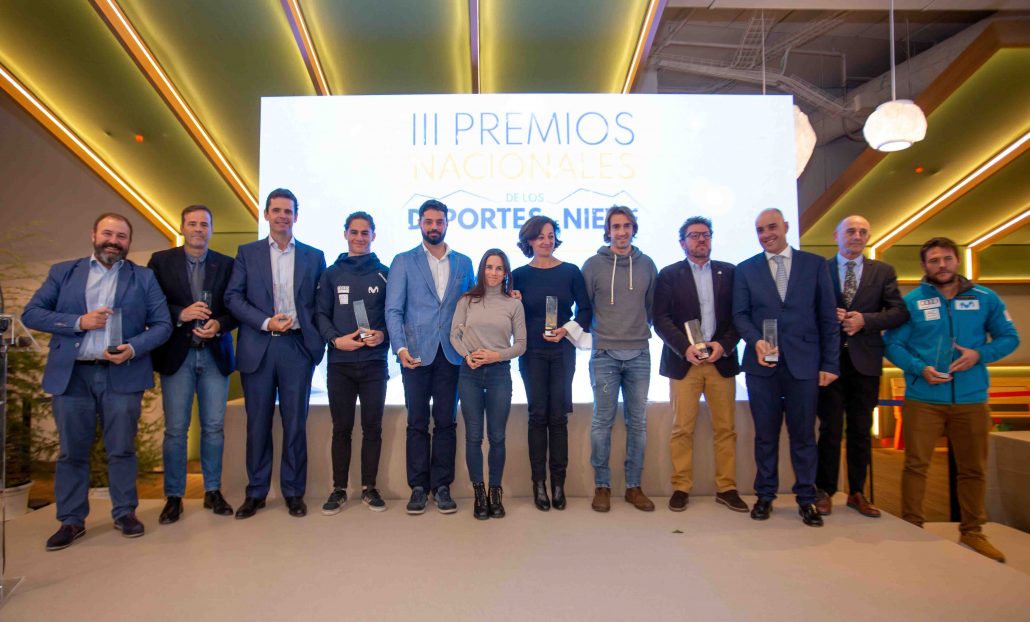 Juan del Campo, due to his great performance in the 2018-19 season; he managed to qualify in the Top 30 of the Schladming World Cup Slalom and in the Top 27 of the Are World Cup (Sweden).

Albert Ortega, for his exponential improvement in the world ranking in all categories, being in the Top 20 of his age, among the youngest in the world. Top 25 in all Alpine events in the World Junior 2019.

Blanca Fernández Ochoa, first woman to win an Olympic medal, bronze in Albertville 92, for Spain and contribute to the development and promotion of Alpine Skiing in our country.

Josep Gil, Freestyle coach, for helping place his 2 athletes among the best in the international freestyle rankings and their participation in World Cups in the 2018-19 season.

AC-Hotels, for their support of winter sports for more than 5 seasons and especially in 2018-19.

Federación Vasca Deportes Invierno, for being the only Autonomous Federation to have athletes in all the Absolute World Championships in 2019, AL, FO and SB.

Jon Santacana y Miguel Galindo, for their promotion in inclusive sport and for their entire professional careers.