Blog - Latest News
You are here: Home / The The head of Sponsorships at Proa Comunicación talks about false sponsorships ...

Pablo de Villota, head of Sponsorships at Proa Comunicación, participated in an article published in El Confidencial that addresses the controversial issue of false sponsorships of Formula 1.

On the case of Gene Haas, a businessman who decided to enter Formula 1, De Villota says: “They made mistakes first. Sometimes in Formula 1 they think they are very smart, but they make mistakes like everybody else. He adds: “Because of the needs, a team rushes and convinces itself of the solvency of the sponsor. However, as the article points out, it’s all in the adventure of a smoke salesman with a golden peak. 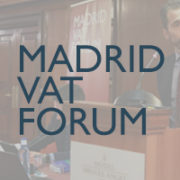 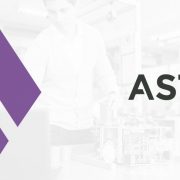 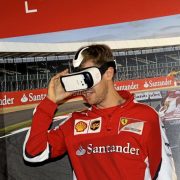 The Challenges facing Sponsorship amid the Digital Transformation 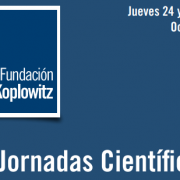 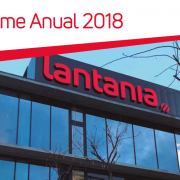 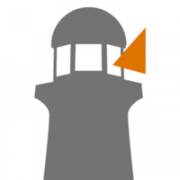 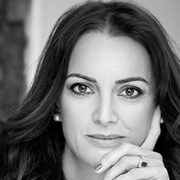 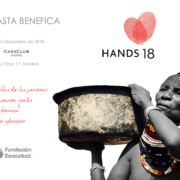 The Deforestation of Spain