“Crises affect all companies, not just poorly managed ones,” warned Yago de la Cierva, professor of Corporate Communications and Crisis Management at IESE Business School, during his speech at the Proa Observatory, held at Degussa’s headquarters. Professor De la Cierva gave a lecture on ‘How to ask for forgiveness after a mistake: examples of corporate apology’ and did so in a very didactic way, explaining his premise through several relatively recent cases.

He compared the crisis communication with a milk jug that breaks and shatters, “there is no way to recover the milk and the jug”, but “you can always manage the post-crisis situation.” In his opinion, what we must try to do is to prevent and know how to ask for forgiveness, “which is very difficult for us because when we ask for forgiveness we reveal our weakness and become targets for the enemy, but it is the only way to overcome a problem.”

But how can you ask for forgiveness? Professor De la Cierva made three assumptions: if I am responsible, I ask for forgiveness immediately; if I am innocent, I defend myself; if I do not know if I am responsible, I open an investigation. The reason for this is “we have a duty to protect our organization.” He also pointed out that we must bear in mind that we will be judged not according to the law, but according to ethics, “the law is one of the least important things in crisis management.” 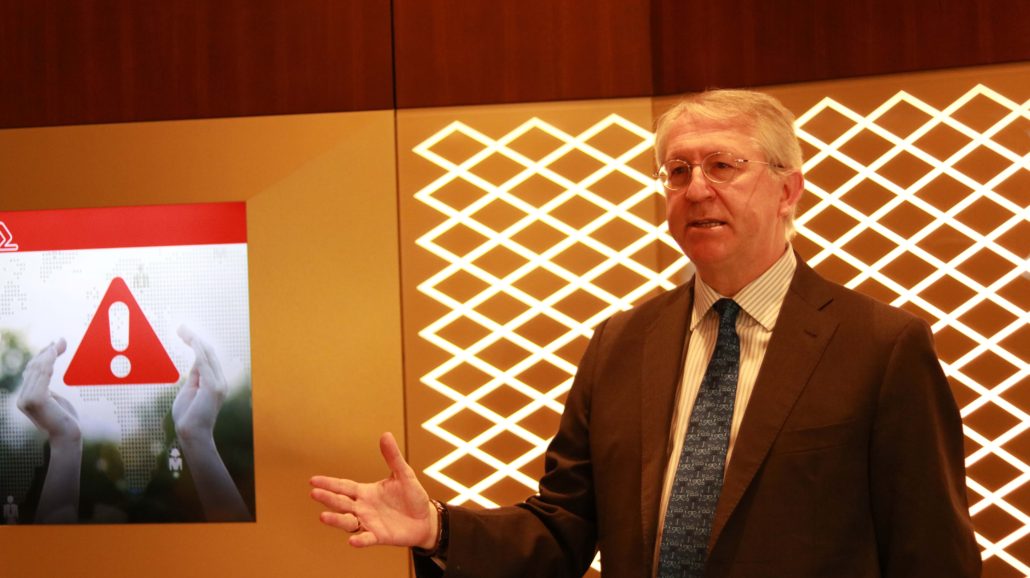 Using real-life examples, such as the mistakes made in the Harvey Weinstein and Kevin Spacey sexual abuse cases, he recommended showing sincere and brief pain and solidarity with those who have been offended. The crisis suffered by Amazon because of the sale of two books over which it had no rights to sell served to add that, in addition to the previous advice, something must always be offered. And a Starbucks employee’s incident, that led to the unlawful arrest of two people of color at one of the store´s locations, was used as an example by Professor De la Cierva. He recommended that CEOs are the ones who face public opinion, take the lead and not only apologize, but also communicate the steps they are going to take to try to prevent similar mistakes from occurring. Furthermore this policy extends to not only the CEO, but also any employee “because no company can say it won’t happen again, all risks are never eliminated.”

One of the aspects he considered most effective in the face of a crisis is to act quickly, as L’Oreal did after hiring a young follower of the Belgian team as a model that television made famous during the World Cup in Brazil. She turned out to be an experienced hunter with an important photographic imprint on her social networks, and the French company immediately dismissed her. “With social networks, companies are naked before public opinion,” De la Cierva said.

An episode triggered by the announcement of an H&M sweatshirt with a message that in some countries outside Sweden was considered racist led De la Cierva to recommend that companies that go international should first hire people who know the local market. Secondly, they should not only briefly apologize, but also connect with the sources that they have offended, try to hit bottom as soon as possible and maintain their unity in the spokesperson’s office.

During his speech, there was also plenty of humor, similar to the humor used by the American fast food company, KFC, to quell criticism when it closed its 900 restaurants in the United Kingdom because it ran out of chicken, the main ingredient in its culinary offering. KFC saved the situation with a creative campaign in which it asked for forgiveness by laughing at itself.

Professor De la Cierva’s ‘commandments’ for success in a crisis communication can be summed up in seven principles: to manifest grief, to explain what went wrong, to acknowledge responsibility, to express regret, to communicate readiness to offer compensation, to commit to informing the public about the recovery plan and to make oneself available. Additionally, companies must be aware at all times that “it is impossible to prevent the company from having a crisis again, even if you are prudent.” Nor can we forget, the professor stressed, to have a protocol drawn up that establishes how to ask for forgiveness, “learning to do so is part of a healthy corporate culture.” 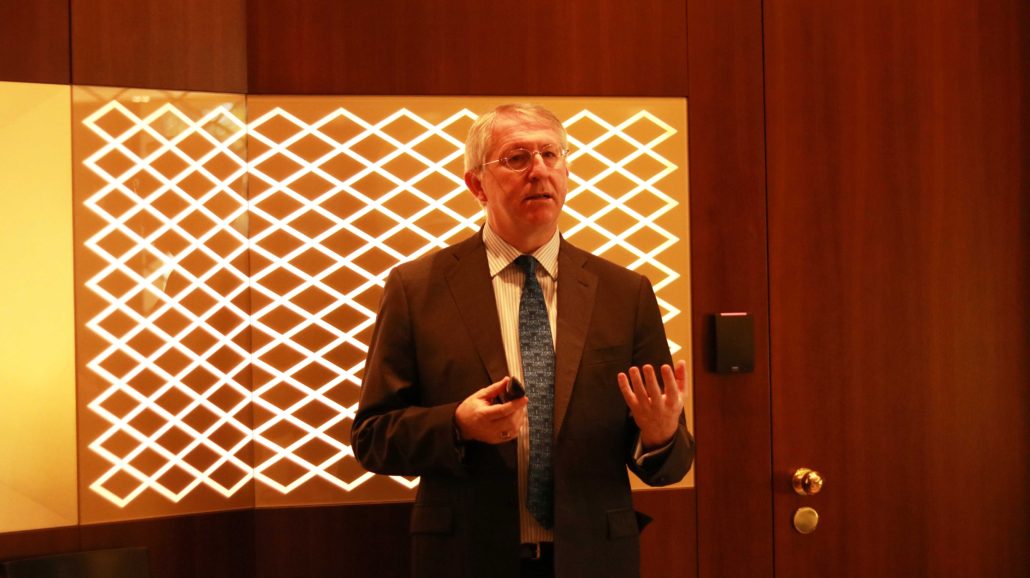 The Proa Observatories are stable discussion forums with the participation of prominent executives, politicians and professionals. They are born with the vocation of being a laboratory of ideas where a genuine dialogue is fostered to debate current business issues, as well as corporate reputation, brand and public affairs as important elements for the improvement of companies.

Among the personalities who participated in these meetings were the economist Manuel Conthe; the former Minister of Public Administration Jordi Sevilla; the former Minister of Education, Culture and Sport José Ignacio Wert; the writer and priest Pablo D´Ors; the Director of External Communication of Deloitte, Antonio Belmonte; the Director of Communication and Institutional Relations of El Corte Inglés, José Luis González-Besada; the High Commissioner for the Spanish Brand, Carlos Espinosa de los Monteros; the writer and journalist Pilar Urbano, and the General Director of Information and Control of Publications S.A. (OJD), Manuel Sala, among others.